Turkey in the Straw

When the turkeys went to a barn dance, the band was playing their song. 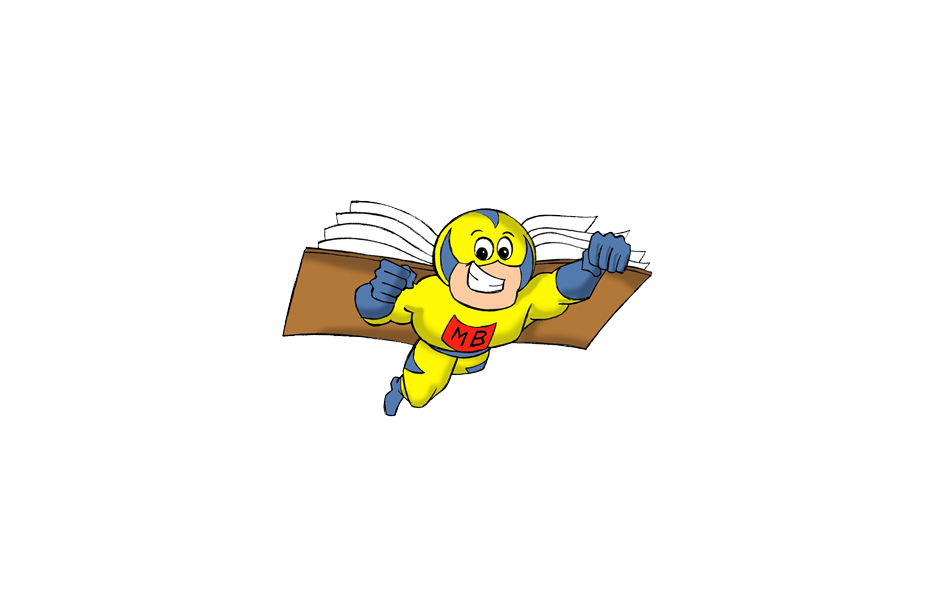 As I was goin' down the road,
With a tired team and a heavy load,
I call out and the leader sprung,
he says I'm over at the wagon tongue.

I went out to milk, and I didn't know how,
I milked the goat instead of the cow.
A monkey sittin' on a pile of straw,
A-winkin' at his mother-in-law.

Came to a river and I couldn't get across,
Paid five dollars for a blind old boss;
Wouldn't go ahead, and he wouldn't stand still,
So he went up and down like an old saw mill.

As I came down the new cut road,
I Met Mr. Bullfrog and met Miss Toad
And every time Miss Toad would sing,
Old Bullfrog cut a pigeon wing.

Oh I jumped in the seat and I gave a little yell
The horses ran away, broke the wagon all to hell
Sugar in the gourd and honey in the horn
I never been so happy since the day I was born.